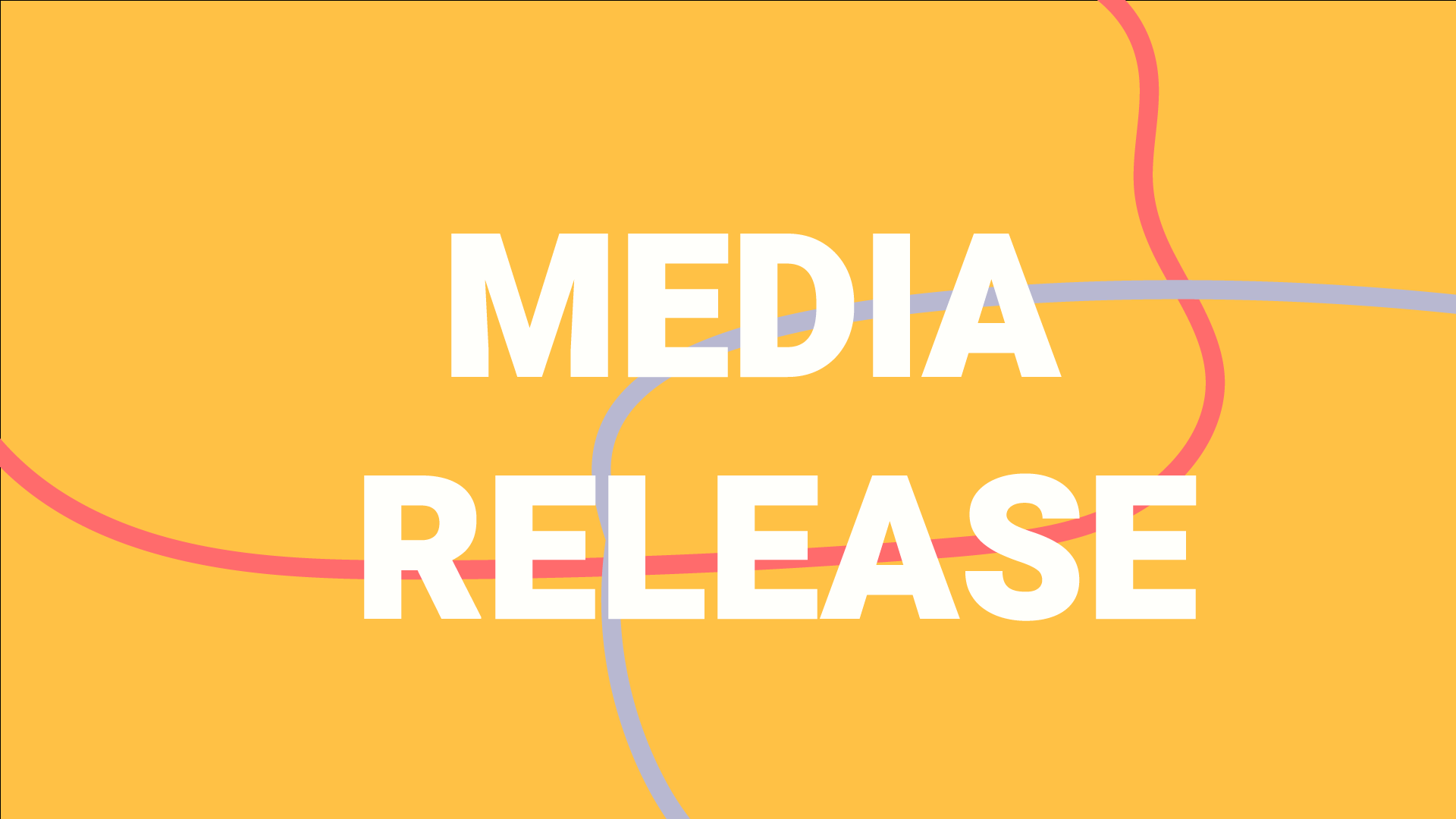 Axing safe lending laws will be bad for people, bad for the economy and directly contradict the first recommendation of the banking royal commission, say leading voices across Australia

In a national open letter launched today, 118 organisations and 91 prominent Australians are urging Senators to block proposed weakening of safe lending laws which protect consumers from aggressive lending by financial institutions. Supporters of the open letter include ACTU, ACOSS, Anglicare, and a range of religious, community, legal and family violence organisations from across Australia.

The Open Letter is also supported by new national polling that shows that Australians expect lenders to check if credit is unaffordable. 79% of people think that banks should be required to always check a customer’s ability to repay before offering a mortgage (only 4% disagree).[1]

Read more about the campaign at debtdisaster.com.au

Quotes attributable to Alan Kirkland, CEO of CHOICE
“Without safe lending protections many Australians will be exposed to the terrible lending practices we saw in the lead-up to the global financial crisis. We’re asking every Senator to help protect us from this happening again.”

“We have seen what happens when banks are unregulated, with no penalties for bad behaviour. That’s why we had to have a royal commission. Nobody wants to go back to those days.

“Vital organisations that assist millions of Australians have joined together to oppose these changes to lending laws. From community groups to domestic violence services and frontline legal assistance organisations, we know that removing these laws will hurt people.

Quotes attributable to Fiona Guthrie, CEO of Financial Counselling Australia
“Many people are struggling financially at the moment and the last thing they need is to be loaded up with more debt. Financial counsellors see at first hand the harm caused to people and families when they struggle to make repayments.”

“We implore the Senate to listen to the warnings of financial counsellors, because our only interest is that of our client’s. We cannot in good conscience sit by and let these laws go through without doing what we can to stop them. That’s also why financial counsellors from around Australia are writing to their local politicians asking to meet. Politicians who would like to take us up on that offer – please get in touch so we can explain what we see in our day to day casework.”

“Even with the current responsible lending laws financial counsellors still see too many vulnerable people with too much debt. We despair at the thought that this will get worse.”

Quotes attributable to Karen Cox, CEO of Financial Rights Legal Centre
“Responsible lending laws were designed to stop the reckless lending we witnessed throughout the global financial crisis and the royal commission. It’s beyond belief that less than two years after the royal commission made this its first recommendation that the Government wants to go directly against it.”

“Before safe laws were introduced, lenders regularly sold unaffordable loans to people, including pensioners, people on Centrelink payments and casual workers, who they knew would never be able to repay the loans.”

Quotes attributable to Gerard Brody, CEO of Consumer Action Law Centre
“Under the government’s plans, borrowers would have existing rights to sue their lender for unsuitable lending removed. Lenders would also have far fewer incentives to comply with good lending standards, because penalties for breaching laws are being removed and weakened.”

“Newly released November 2020 polling shows that 82% of people believe there should be fair compensation for people when they are wronged by financial institutions. The government’s plan puts this at risk.”

Notes:
[1] Polling was completed as part of the Dynata’s weekly “Omnipulse” omnibus.The fieldwork was conducted on 11-16 November, 2020. 1,014 people completed the survey and data was weighed to the latest ABS census data so results are nationally representative.