I write to express my concern over what appears to be a winding back of recommendations made by Commissioner Hayne following the Royal Commission into the Banking and Finance Industry.

I read the comments made by the Financial review on September 25th which stated that:

The major banks have won the argument that responsible lending has squeezed access to credit, with the Morrison government set to change the rules 18 months after Royal Commissioner Kenneth Hayne implored the financial services industry to “apply the law as it stands”.

It does appear that the announced changes to banking laws will mean that responsibility for assessing loan affordability is shifted from the banks back to the customer. I understand that this is not what the Royal Commission recommended, and would make it impossible for vulnerable people to be protected from the bad behaviour of the banks and other financial institutions.

As you may recall, we met in your office during that Royal Commission period when I gave evidence of how our son, who has Down’s Syndrome, had been sold ‘junk’ insurance policies by an overzealous and unscrupulous sales representative of a now defunct Insurance company. I believe that you again referenced his case when summing up the impact of the Royal Commission and the potential damage of unscrupulous and unregulated behaviour.

The experience of giving evidence at the Royal Commission was an eye-opening one for me, not only in the amount of media attention that our case garnered, but also in the growing recognition of the need for closer regulation of those whose sole purpose and aim was to make a profit – regardless of whether that came at the expense of those who were the most vulnerable or at risk in our community.

I have followed closely the developments since that Royal Commission and noted with some satisfaction the anti-hawking changes announced and ASIC’s banning of unsolicited telephone sales of life insurance, which often were made to those who could least afford them, let alone understand whether the policies were needed or necessary.

We were encouraged to see change come, give the emotional stress and risk that was involved for us as a family in the giving of evidence and subsequent media attention. We were willing to do so at the time because of the potential to effect change and to give a voice for many others who were not able to advocate for themselves. We appreciated at the time the Freedom Insurance witness apologising to us and to our son, recognising that this shouldn’t have happened and we were encouraged to see that there was a justifiable reason for going through the somewhat harrowing process of giving evidence.

I am disturbed that the Government is now proposing to remove the responsible lending laws, which were introduced after the global financial crisis and that Commissioner Hayne found justified (given the evidence showed the banks were failing to comply with the laws) to attempt to protect consumers from the misconduct of banks and that any reduction of lending protections might affect the wider community, particularly those who are most vulnerable and at risk to unscrupulous sales or advertising. 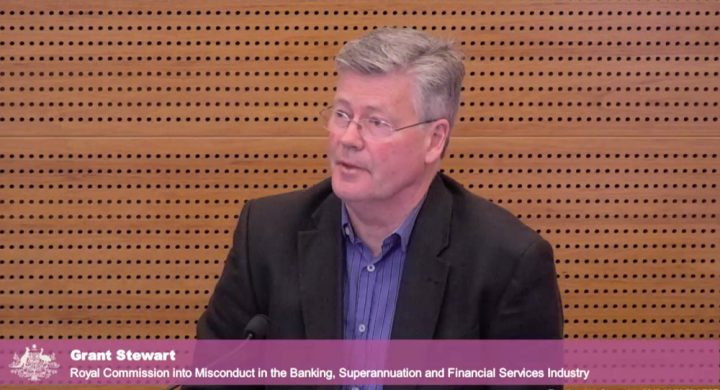 BAPTIST PASTOR TAKES ON INSURER WHO TARGETED HIS SON 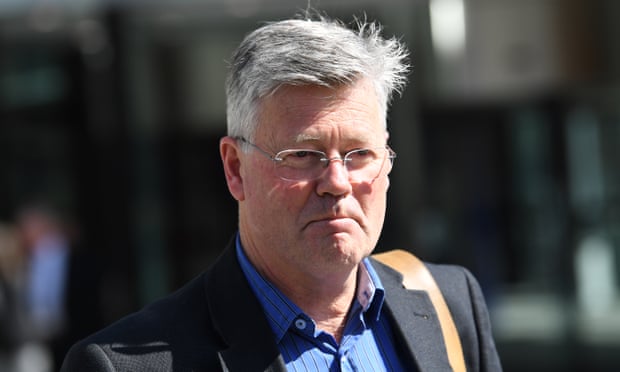