LETTER TO THE TREASURER
NALINI THIRUVANGADAM

I gave evidence at the Royal Commission about a car loan the Bank of Melbourne gave me at a caryard, which I could not afford. When I was at the caryard, they were saying sign here, sign there. I didn’t have time to read the documents. When I got home, I read the documents – all these things in the documents were not true. When I tried to call back, they ignored me.

It was really nerve-wracking to give evidence. Even the day before I was thinking ‘am I really going to do this?’ I didn’t know whether I would have ability or stamina to do this. I had never done something like this before. It was very daunting. Speaking in public with so many people, in front of the judge, I was really scared.

I hope the next generation will not face this; I hope that they won’t be cheated. I hope they will not remove this law.

I was hoping that the government wouldn’t go back on their words, like you are saying now. I am surprised to hear this, as a lot of people put a lot of effort into this especially your office and the judge. Trying to scrap these responsible lending laws and policies, it is very irresponsible. I hope you won’t change the law again to look after innocent people who don’t have much knowledge in banking and not put them in the position I was in.

The one thing I would like to tell you Mr Josh is please don’t scrap these responsible lending laws because a lot of people put a lot of effort into this – the Royal Commission and the community – so that the next generation will not all end up in the same trap that I did. 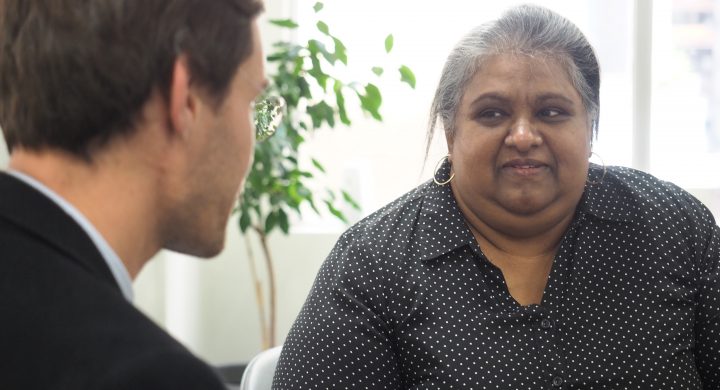 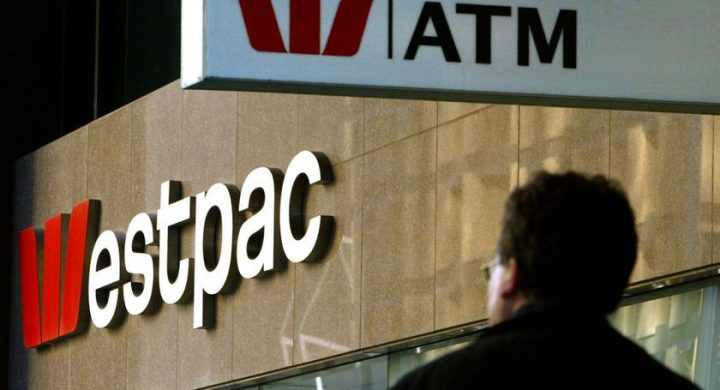 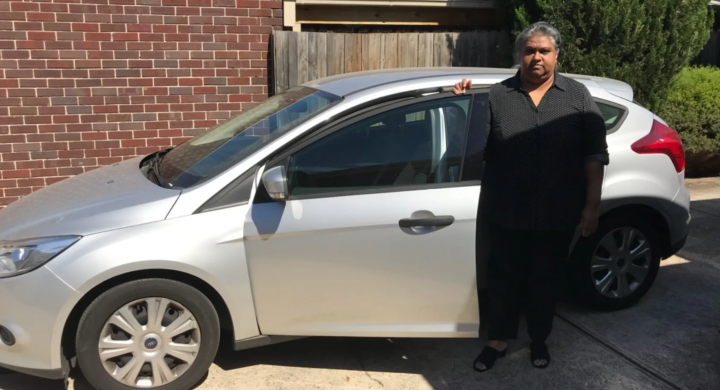